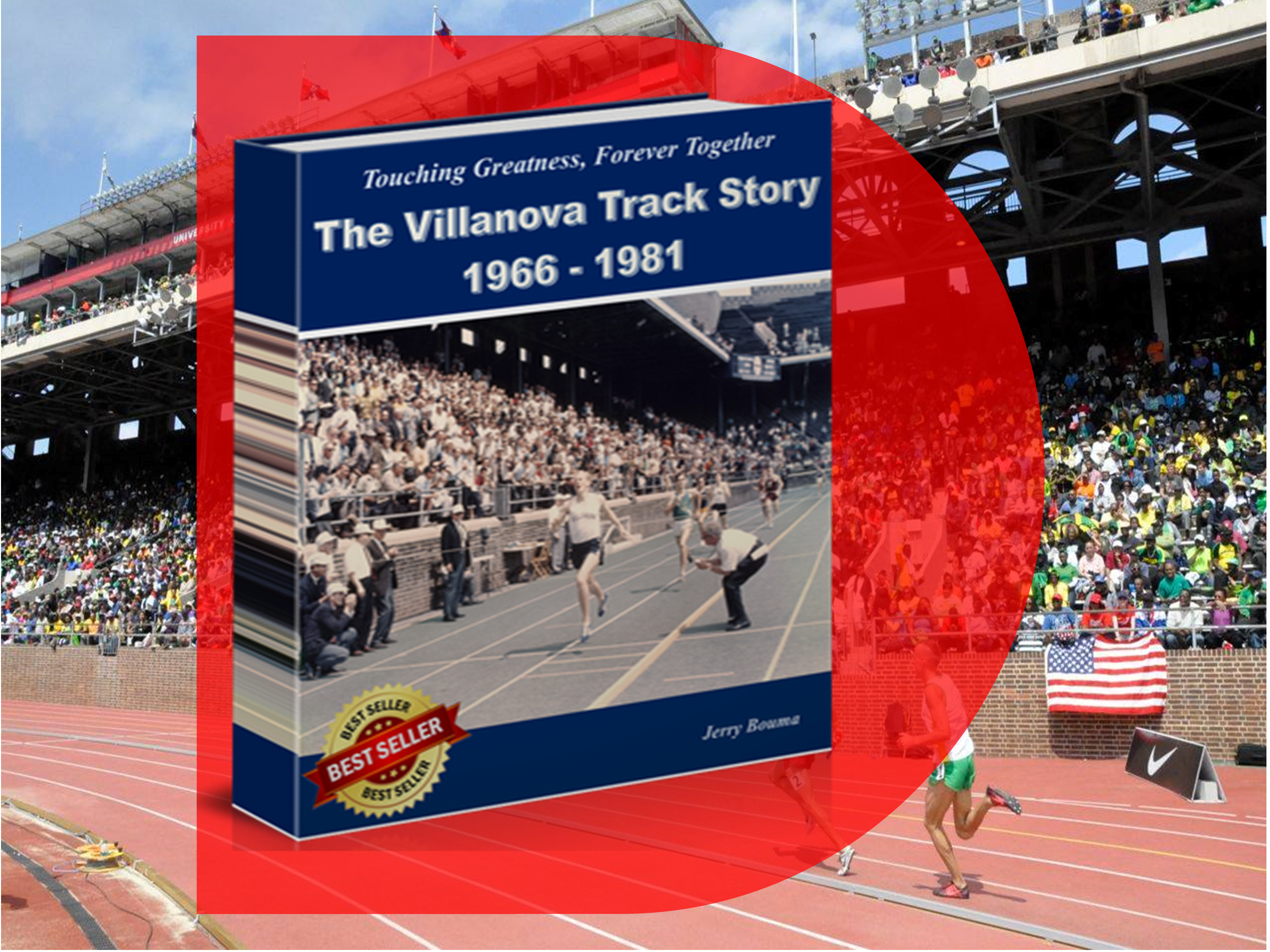 Touching Greatness, Forever Together – The Villanova Track Story: 1966-1981 is an inside account of how a small private university in eastern USA became the greatest middle-distance track & field power in the world.

For 16 consecutive years, the Villanova Track Team won the Championship of America Distance Medley Relay at the Penn Relays – a winning streak that is unrivalled in the world of amateur and professional sports. Astonishingly, during this same time period, Villanova won a total of 52 Championship of America relay races including the One Mile, Two Mile, Sprint Medley and Four Mile at the Penn Relays as well as producing numerous IC4A and NCAA Champions, World Records and World Bests.

All supported and guided by another key contributing factor – Coach Jack ‘Mother’ Pyrah who played such a critical role in the success.

Bouma addresses the fundamental questions of how and why the Villanova University Track Team sustained such a successful program for such a long period of time. He identifies and analyses several key elements including: coaching, training, the unique characters, leadership, team culture, and the uniqueness of the location of Villanova University itself including the training environment.

This is a must read for any coach, aspiring runner or athlete in any sport. But the principles that produced success for Villanova Track can also be applied to any individual or business.

In addition check out the “WINNING MEMORIES” section that recalls all the races they won.  Never seen before. 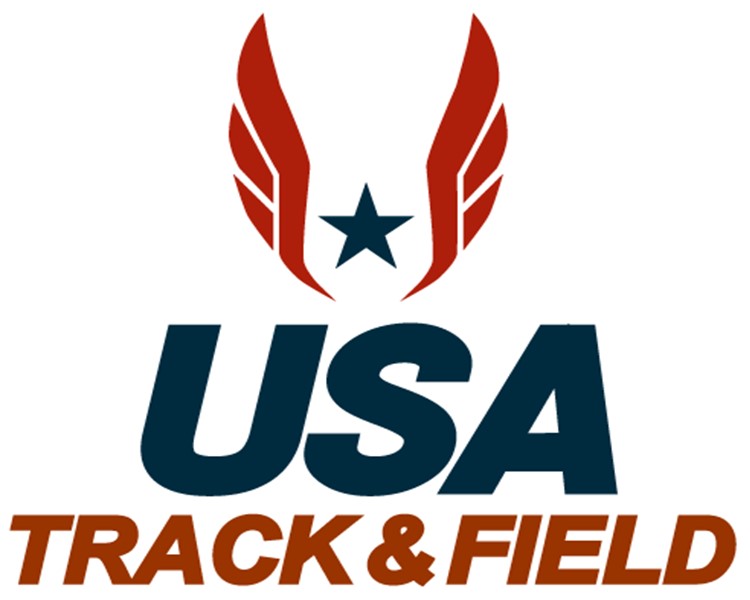 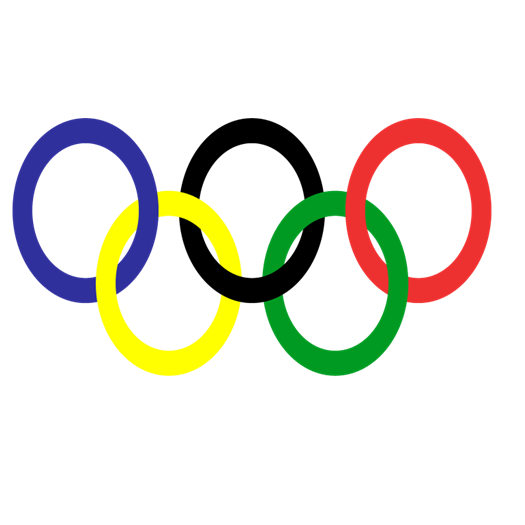 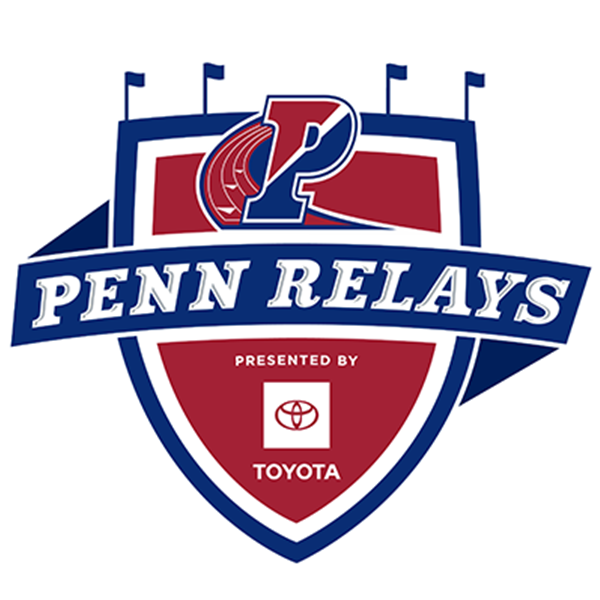 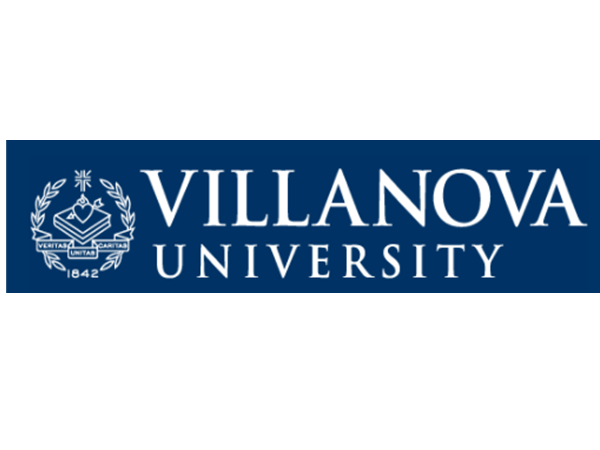 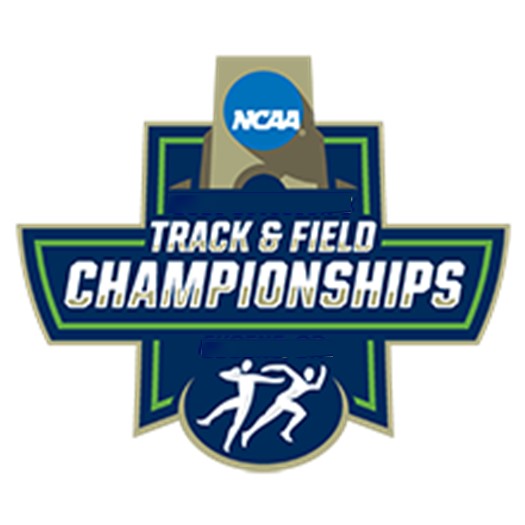 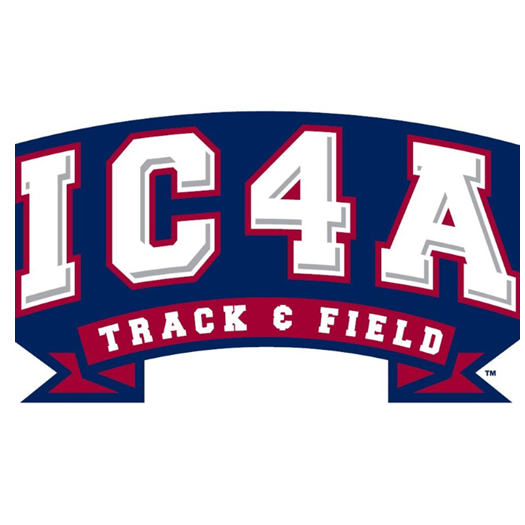