If you need immediate help, please contact us at jerry@winning-streaks.com

Jerry Bouma was the first Canadian to receive a track scholarship to Villanova University.  Upon graduation and after earning a graduate degree from the University of Guelph back in Canada, he spent his professional career as a management consultant in the agriculture and food industry.  Most of his writings over the past 40 years have been technical in nature.  Since 2019, he has published three books of poetry.  The Villanova Track Story 1966-1981 is Jerry Bouma’s first non-fiction book.  In 1971, Jerry Bouma led off Villanova’s 4-mile relay winning the Championship of America at the Penn Relays. Jerry currently resides in Edmonton, Alberta with his wife Vi and their three children and nine grand-children. 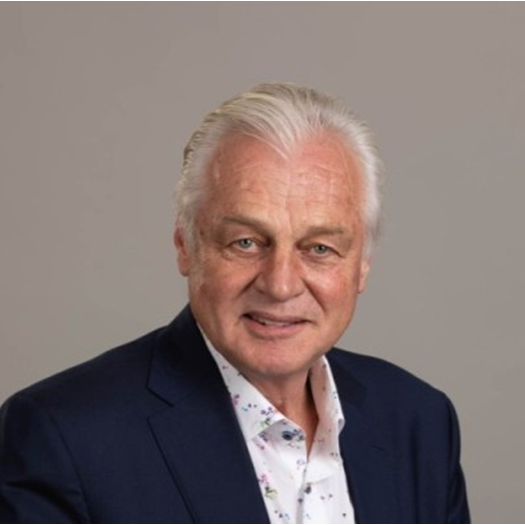 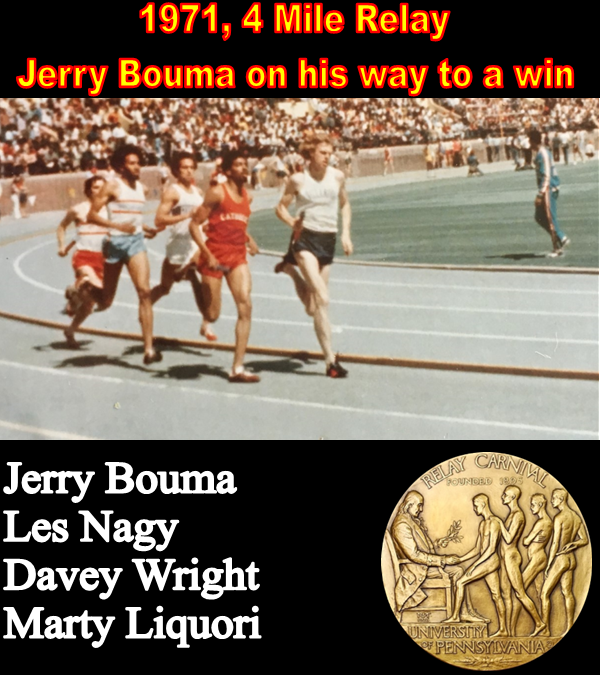